Cookie Policy Legal Notice
We use cookies on our website to give you the best experience by remembering your preferences, such as your previously viewed items and repeat visits. We also track your visits using Google and Facebook, along with serving personalised ads via AdRoll. By clicking "Accept", you consent to the use of all cookies. By clicking "Decline", you consent to the use of only the necessary cookie to save this preference. You can read the full privacy policy.
Browse by Brand Browse by Product Visit Shop 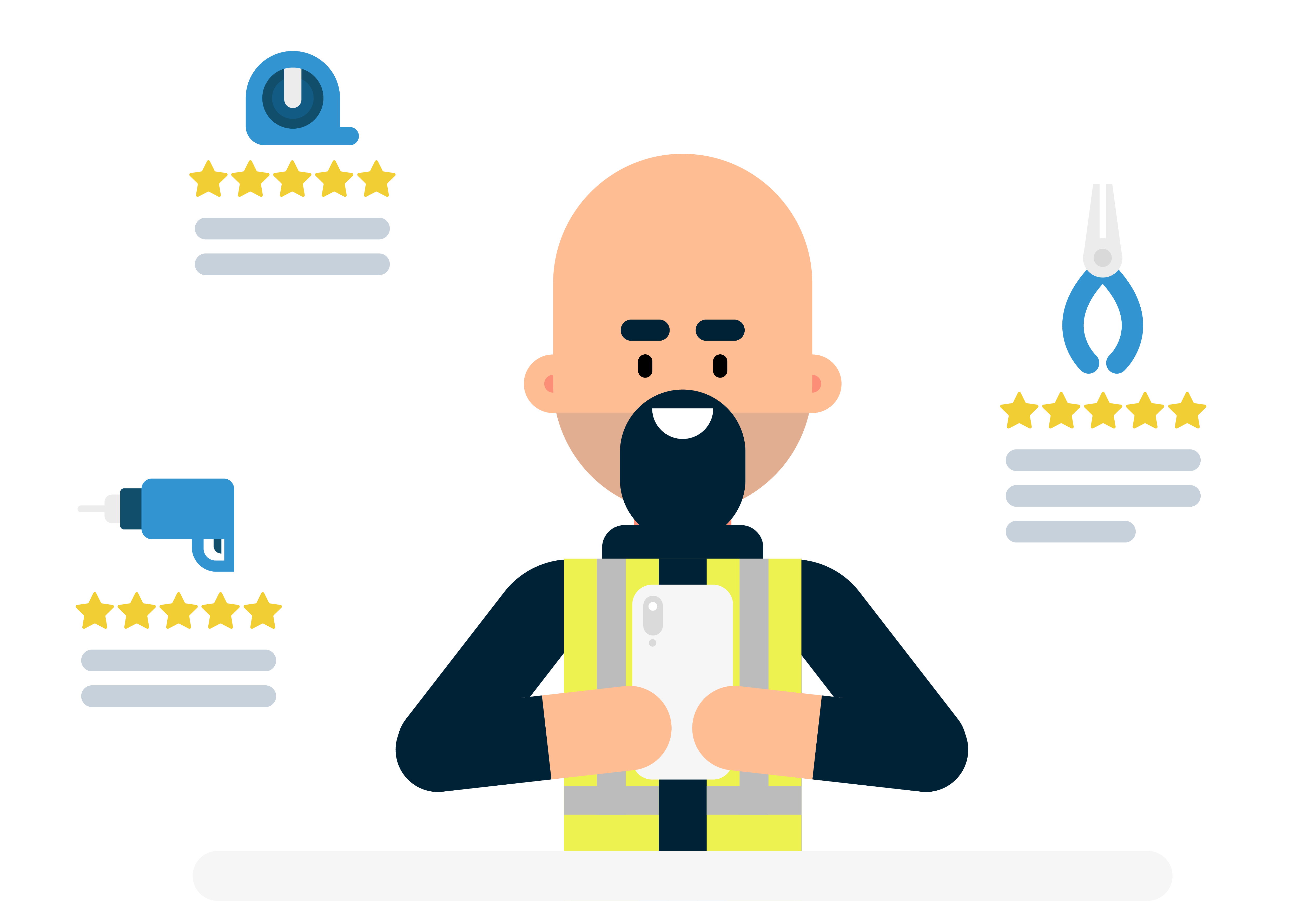 The Wiha Tools speedE II protects your material from damage and increases your spread and efficiency.

Build Quality is rated at a 4/5 for Wiha Tools speedE II :

Features is rated at a 4/5 for Wiha Tools speedE II :

Value For Money is rated at a 4/5 for Wiha Tools speedE II :

Overall is rated at a 4/5 for Wiha Tools speedE II :

To leave a review...

To ask a question...

To leave an answer...

To interact with reviews...

Spent the past few days with the Wiha Speede2. This screwdriver is literally a game changer. With 2 different torque settings of 0.4 Nm and 1.0 Nm, you have the ability to do up cable terminals and screw face plates up quickly with the knowledge you’re not damaging them.

As a sworn user of the speede, this was a natural upgrade.
Wow what an improvement, the speede2 has more power and a better light.
I suffer with bad joints and this enables me to carry on working, I use my speede2 on every job and can't imagine life without it now.

Firstly I love the speede and the speede 2 is a great upgrade on the original one. Obviously it's a lot of money but I use it everyday on just about every job. The light is a massive improvement on the speede 2. I will however say that my first one went wrong within a month but the replacement I've had seems to work great. The battery doesn't last along as the speede1 but I'd imagine that's because it's got more torque so using more battery power.

Really enjoying using the speede ii. Makes second fixing a breeze. Great for sockets etc as well as consumer units. I feel that the way the blades fit into the unit itself could be improved with a physical lock. The light function is very useful, however I wish there was a way to turn this off to save battery when it is not needed. Battery life is pretty good, and the batteries charge quickly.

A great improvement on the 1st version, still get it sticking now and again, the fact it is bigger handle, helps with tighter screws, battery compartment massive improvement, so no issues with screwdriver not working due to contact issues, light is alot better also as it gives you more light 360 degrees coverage.

Recently brought the set 3,£300 soon realised that the driver will not do the screws to the required torque and you have to actually do this by hand. Had I of known before buying i would not have purchased. Only tightens to .4nm anything after is by hand could have brought a torque screwdriver at a third of the cost.

Review for Wiha Tools speedE II by Ryan B

Tried this out at my local tool store and seems very similar to the excellence previous model speed e
They have improved on the old model with added led lights which is a great idea, same excellent product development with good rechargeable batteries

Hello, Peter Lyttle here from Lyttle Smart Homes. I'm just doing an unboxing of the SpeedE II, just arrived today, so thought I would do a bit of an unboxing. I have a few other things that arrived today, so ... But, as you would've seen my last video was of the SpeedE I, which I was working in this cabinet with the SpeedE I. I have to say the box is pretty cool. Slides out, so slide it together, and then these two slide apart to reveal inside. So, these are all the attachments available that will fit into the SpeedE II. From what I believe is there's a slightly smaller selection of bits to reduce the outlay or the cost when buying them, because some people were just getting ... So obviously you get this card over the top. You get your SpeedE II instruction manual, which I don't think anybody ... Well, I probably won't read it, but it's there. And then instruction manual on how to use the charger.

So, as I say, I haven't really seen this yet. This is the first I've seen it. So similar size grip. Switch is slightly bigger than the previous model, and we have an LED ring the whole way around with six LEDs. The previous one only has one. I actually thought I would just have both together. So, it is slightly larger than the previous model, but not by much. The feeling in your hand is much different. I actually think this being slightly bigger is a wee bit better. Obviously this is one LED, so I would hope this is six times better, five times better because there's six lights on it. So we'll set them to the side, and straight out of the box I haven't charged these or anything, so we'll just put it straight in.

So that's it, the battery in. And massively different light-wise. So battery's dying, does exactly the same as what it done with the first one, but actually the light intensity is much higher and that then ... That's very specific to the screw from the first one. Second one's sort of lighting up the whole area of the ... So, does sound actually quite a bit quieter than the previous model if you compare them. Slightly different sound to them. Obviously this SpeedE II comes with the max and min. So it's the same as what the SpeedE I is, which is perfect for doing screws, and things like that up. But it also gives you max speed, which is the one newton metre. So if I was to use that on ... Same thing again, straight into the screwdriver. Actually feels a bit better, they actually put it in that screwdriver than in the previous model.

So if I look at this into just standard breaker, it's hard to show while I have it in my hand but that's it on max. It's substantially stronger than the previous model. The previous model would just stop on low. This here will spin this around. If I turn it down to minimum again, now this is with the battery's almost dead. So, there definitely is a huge improvement power-wise compared to the original SpeedE. And obviously all the bits are interchangeable between SpeedE I, SpeedE II, so if you have the bits, you can still reuse them because obviously you only get the few bits on this.